100African, Non-Fiction
Size / / /
Days of Future Past
By: Geoff Ryman 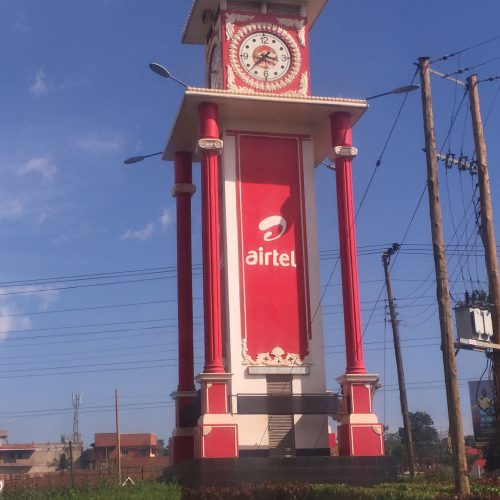 My urge to generalize needs sometimes to be curtailed.

Dilman Dila talks about the Bachwezi and about the traditions around Uganda’s complex history. Musinguzi Ray Robert talks about the Batembuzi and the Toro kingdom and the stories that he is trying to keep alive. Derek Langubakene says of traditional culture, “It’s like a repository, to keep it. Our cultures are being destroyed. How do you get that back if you don’t write about it?” The film-and-gaming-savvy Unbound Media tell stories based on the cosmology of the Ganda people.

It’s tempting to think that the endurance of the four subnational kingdoms—Buganda, Bunyoro, Busoga, and Toro kingdoms—give some Ugandans a direct connection back to their diverse traditions.

Ghana in West Africa benefits from the endurance of the Asante kingdom despite every effort by the British to destroy it. The royal palace in Kumasi, the golden throne, and the unbroken line of succession are all maintained. Yet in Ghana I found, if anything, a greater focus on futurism, on the task of imagining where Africa is going in the near future as well as a far future. 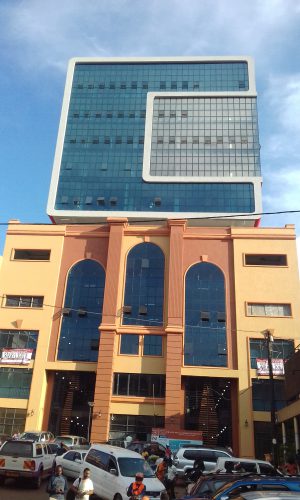 Jonathan Dotse, who makes his living as a VR filmmaker and who founded the blog www.afrocyberpunk.com back in 2010, talks in his interview about the difficulties of being an African futurist. Ghana is also home to another small but interesting writing trend—Christian belief speculation—nothing to do with tradition.

There has been a lot of controversy of late around the term “Afrofuturist.” As a guest in this space, I am anxious to avoid it, especially when I am, frankly, so ignorant. (You can think of this series as my attempt to share the gradual process of me chipping away at my lack of knowledge.)

However, I am not sure the term “futurist” can be applied to writing concerned with preserving inherited African cultural traditions and making them part of stories often set in the present day or in the past.

We are looking at something with very deep roots in oral tradition.

Next: visiting the pan-African Ake Festival held in Abeokuta, Nigeria.